Install kali Linux on an USB SSD or drive

For who is this guide?

Note: This is not a Live Kali but an installed version with the USB stick acting as any hard disk would do.

The trail is limited to 300MB ISO’s + it tries to install crapware during the installation.

Now you can create a virtual machine and install kali on it like you would normally do. Create a new virtual machine, either Ubuntu 32-bit or Ubuntu 64-bit depending on which Kali version you intend to install. Make the VM hard disk smaller than the capacity of the target USB stick/drive as they practically never have the claimed capacity and VDI images do expand when converting to image files. 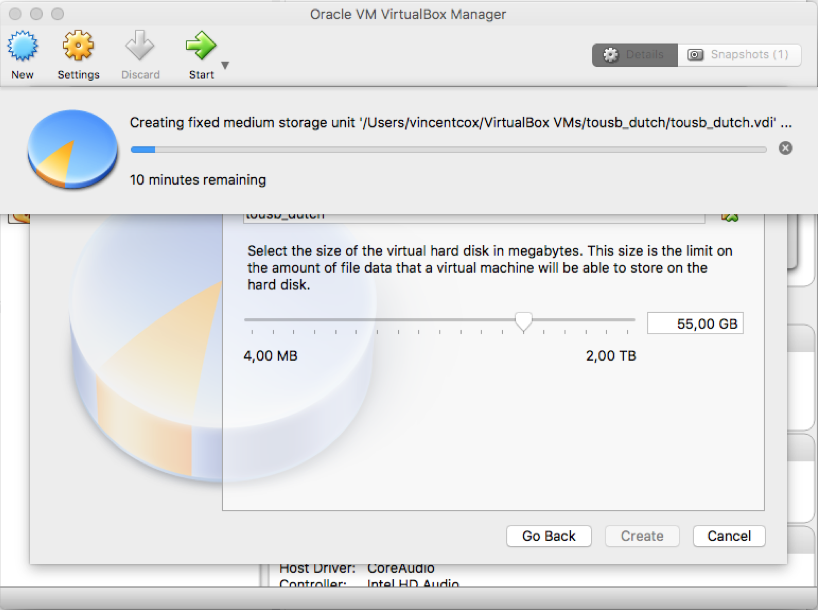 Make sure that you use the option to pre-allocate the storage instead of dynamically allocate.

If the installation is finished you can shutdown your virtual machine.

Now we use a tool which is bundled with Virtualbox to convert the .vdi file to a raw image file.

Write kali.img to an USB stick using your favourite method (e.g. dd in Linux/BSD or Win32DiskImager in Windows).
For example:

Remember to replace “n” with the disknumber of your external hard drive/USB!

On mac you can see this in disk utility. 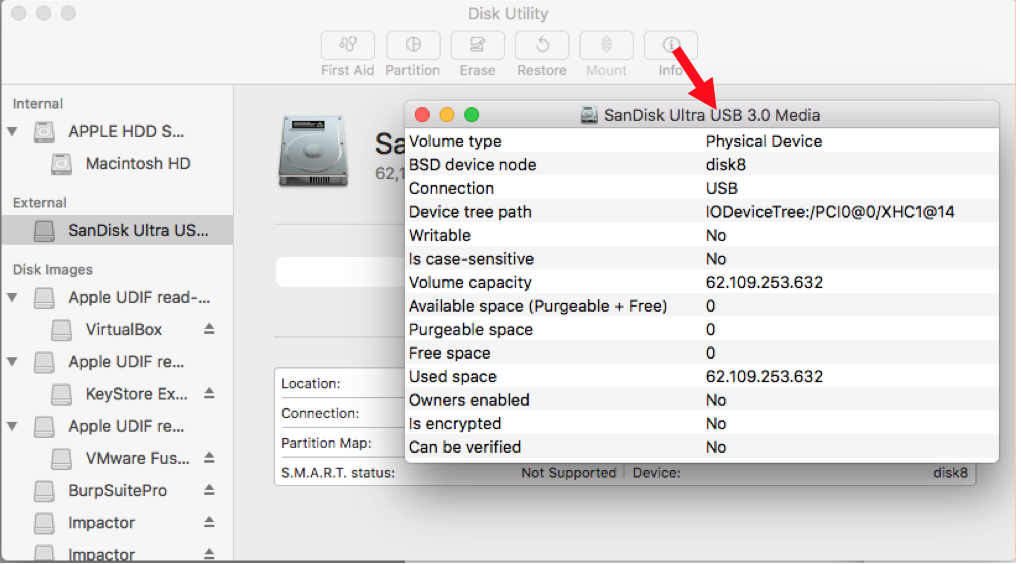 Done! Boot from the USB stick and be happy!